The Water Tower – Symbol of Siófok

By the beginning of the 20th century Siófok became one of Lake Balaton’s most preferred holiday resorts. The development required the construction of modern water and sewerage system.

The installation works of plumbing system started in spring 1912, and the process was regularly reported by the press.

The 45 m high reinforced concrete structure Water Tower built parallel with the plumbing was designed by the architects Árpád Guth and Jenő Gergely.

The Tower’s complete renovation started in 2012. Tourinform’s renewed office ceremonial handover was in the same year. A panorama-café bar and an interactive showroom got placed at the former water tank.
The renewed Water Tower welcomes its guests in the centre of Siófok. 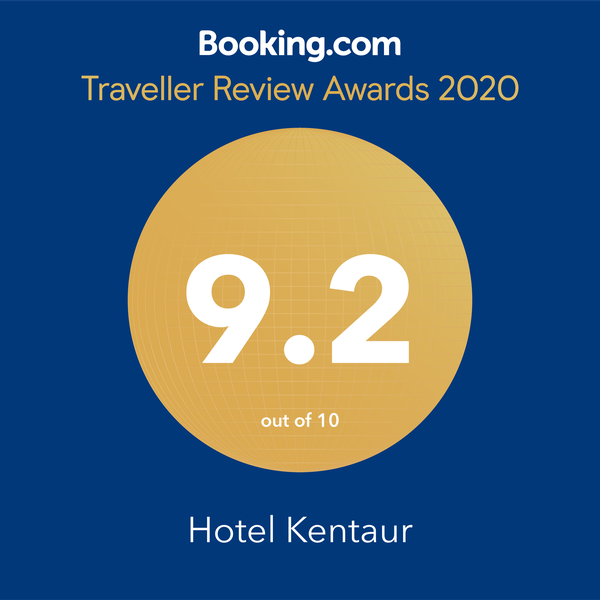